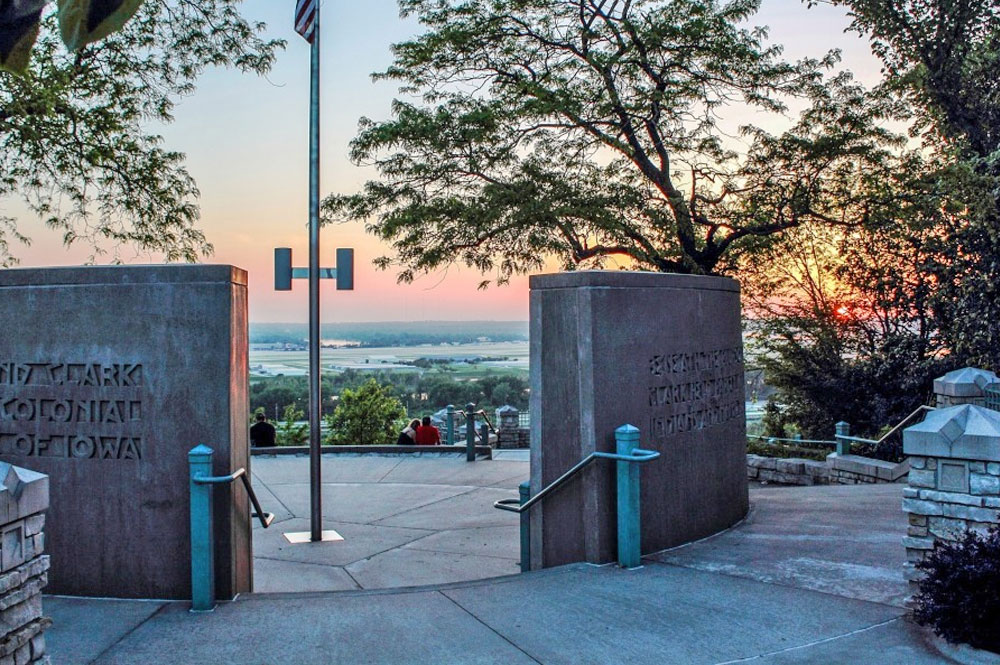 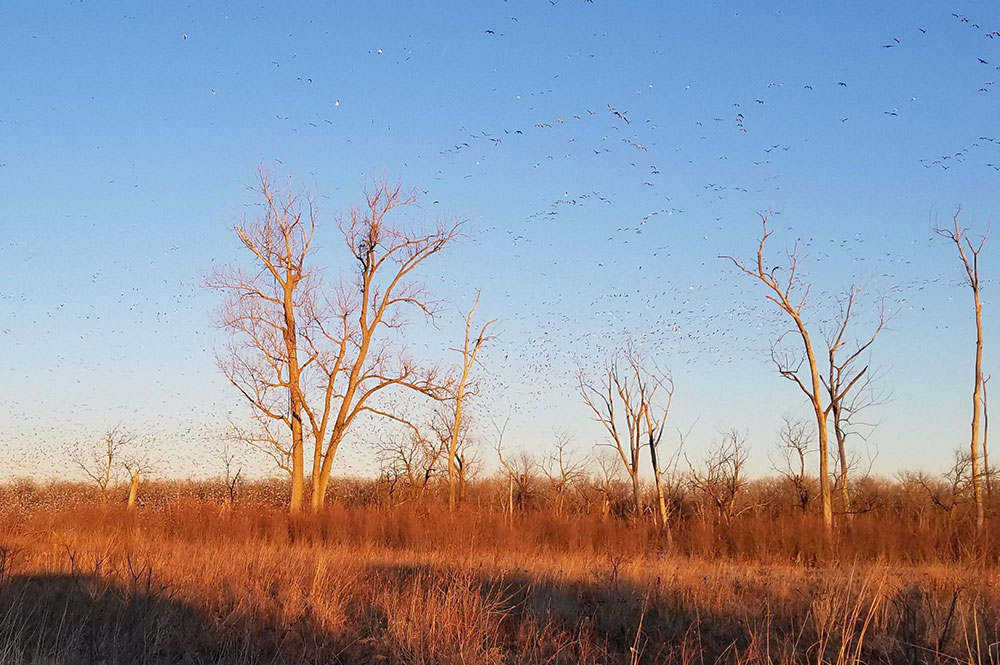 In 1804, President Thomas Jefferson tasked Meriwether Lewis and William Clark with the exploration and documentation of the land west of the Missouri River, which was part of the Louisiana Purchase.  Little was known about the land at the time, so Lewis & Clark and their Corps of Discovery kept detailed journals about the flora, fauna, landscapes and people that they met.  They travelled along the Missouri River through Iowa, stopping along the way in Mills, Harrison and Pottawattamie Counties.  This itinerary will take you close to their journey, point out some locations where you can find some of the same flora and fauna that they encountered, and some places you can find out more about the expedition.  These stops are listed from South to North, just like their 1804 westward journey, but if you want to recreate their 1806 return trip you can travel it from North to South!  More information about their journey and the Corps’ journals can be found online at www.lewisandclarkjournals.unl.edu

The Stay in Council Bluffs

In July, 1804, the group set out on a short trip from their campsite at present-day downtown Omaha back to the Iowa side of the river.  They noted the bluff at Council Bluffs as the first high ground on that side of the river above the Nodaway River.  The city of Council Bluffs takes its name from the place where Lewis & Clark met with the Indians (the Council Bluff), even though the actual location was upstream and on the Nebraska side of the river.  While you’re in Council Bluffs, two ‘must-sees’ are the Western Historic Trails Center and the Lewis and Clark Scenic Overlook.  The Western Historic Trails Center features exhibits, films, maps and events about not only Lewis & Clark’s journey, but also the Oregon, California and Mormon Trails.  The Lewis and Clark Monument and Scenic Overlook honors the expedition of Lewis and Clark and their historic meeting with the Otoe and Missouri Indians, and features an expansive westward view.

Lewis and Clark made camp near the Mills-Pottawattamie county line.  This camp is presumed to be across the river from present-day Bellevue, NE.  There they stayed several days, and on July 24th one of the men caught a white catfish with small eyes and a tail much like that of a ‘Dolfin’, and so the camp was named.  It is now perhaps thought that this was the channel catfish, and if so the captains can be credited with discovering the species.  While the land near the river is private property, you can gaze over the valley by hiking up Folsom Point Preserve or Green Hill Ranch, just to the east. 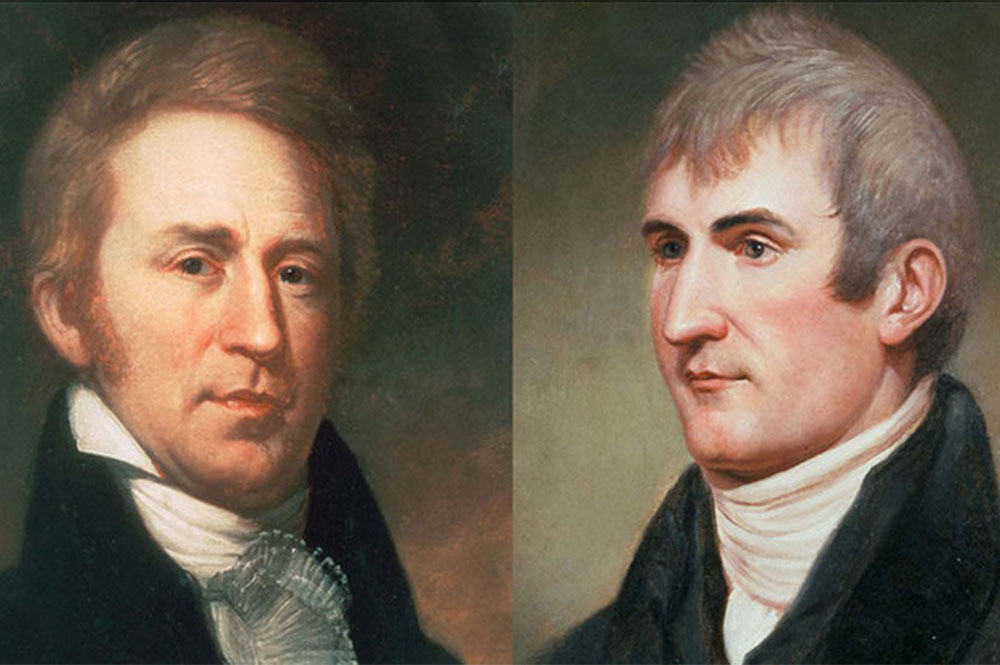 Trekking Through the Iowa Plains

Located near the Lewis and Clark campsite of August, 1804,  DeSoto National Wildlife Refuge is on an old oxbow of the Missouri River.  The visitor center contains panoramic viewing windows where you can overlook the wetlands.  The refuge has a bird checklist of 240 species, including those that were seen in this region by Lewis and Clark, such as the great blue heron, wild turkey, and western meadowlark.

Soon after, Lewis and Clark were above the mouth of the Little Sioux River near the town of Little Sioux.  Lewis spotted an American White Pelican and named the island they came from Pelican Island.  According to Lewis’ journal:  “we had seen but a few aquatic fouls of any kind on the river since we commenced our journey up the Missouri.”, and after noticing a large number of feathers floating down the river they soon found out why.  “…at length we were surprised by the appearance of a flock of Pillican at rest on a large sand bar.  The number of which would if estimated appear almost in credible they appeared to cover several acres of ground.  The island which we called them after from the number we saw on it.”