Take a Taste
of the Local Flavor

Native Americans hunted, fished, foraged, grew crops, and raised livestock in our area long before European settlement. Early settlers also grew a myriad of crops and livestock. Our food and farming systems have changed dramatically in the past century, but the region’s economy still relies heavily on agriculture. Today, residents and visitors have many opportunities to learn about and eat a wide variety of foods grown in the region. 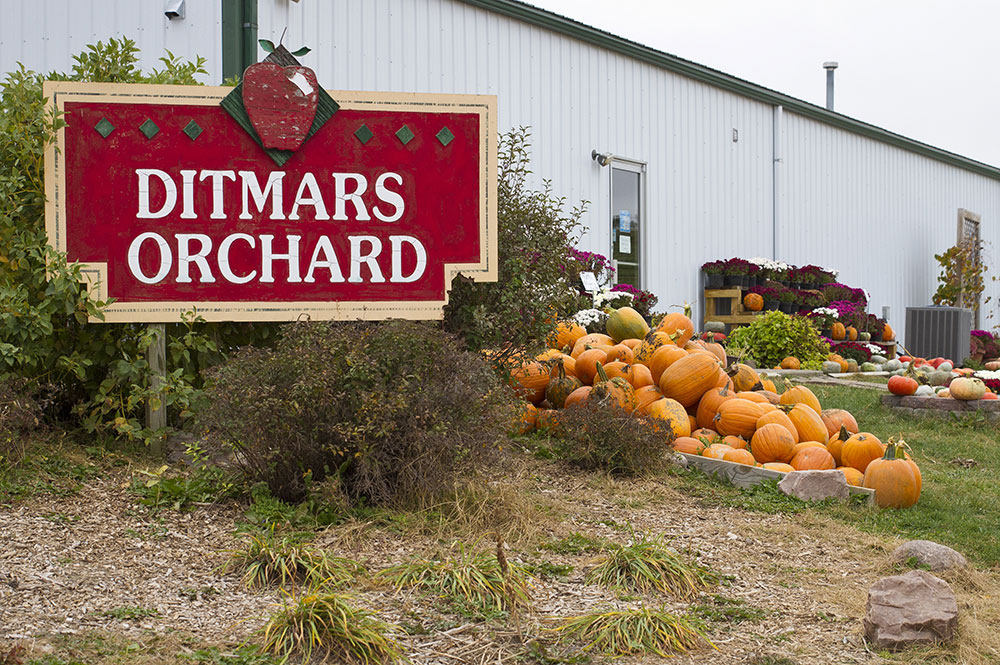 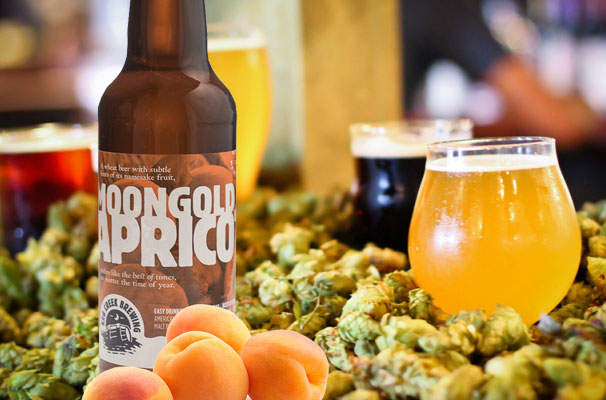 The Loess Hills have long been known for grape and wine production. Prohibition nearly ended production in the 1920’s but recent years have seen a comeback. The entire Loess Hills landform is a designated American Viticultural Area, and the Loess Hills Wine Trail helps guide wine connoisseurs through the region.

Many breweries historically dotted the landscape, too, but were forced to close or go underground during prohibition. In recent years, microbreweries and establishments with a wide selection of craft brews have opened in the area, part of a national trend. Keg Creek in Glenwood is one of the most well-established breweries. Their products can be found in many stores, restaurants and pubs across the state and beyond.

Food is an integral part of our culture. Whether you’re looking for a simple burger, award-winning barbeque, or a gourmet salad, you can find all the options right here. The WanderLoess map includes locally-owned restaurants and food establishments with a wide variety of cuisines. Many also offer seasonal menus which feature locally grown fresh produce. 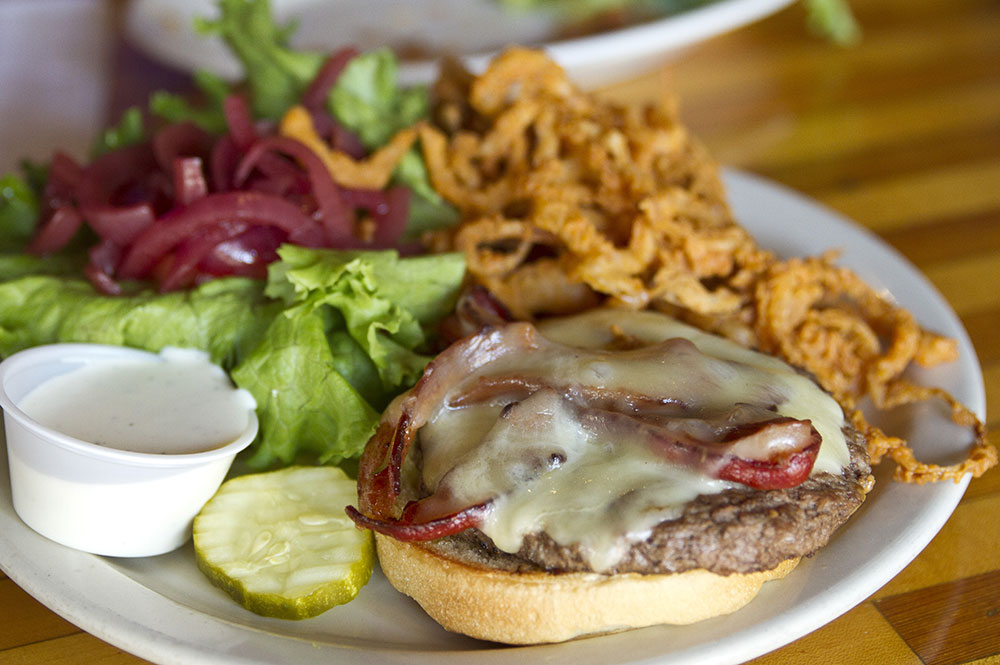 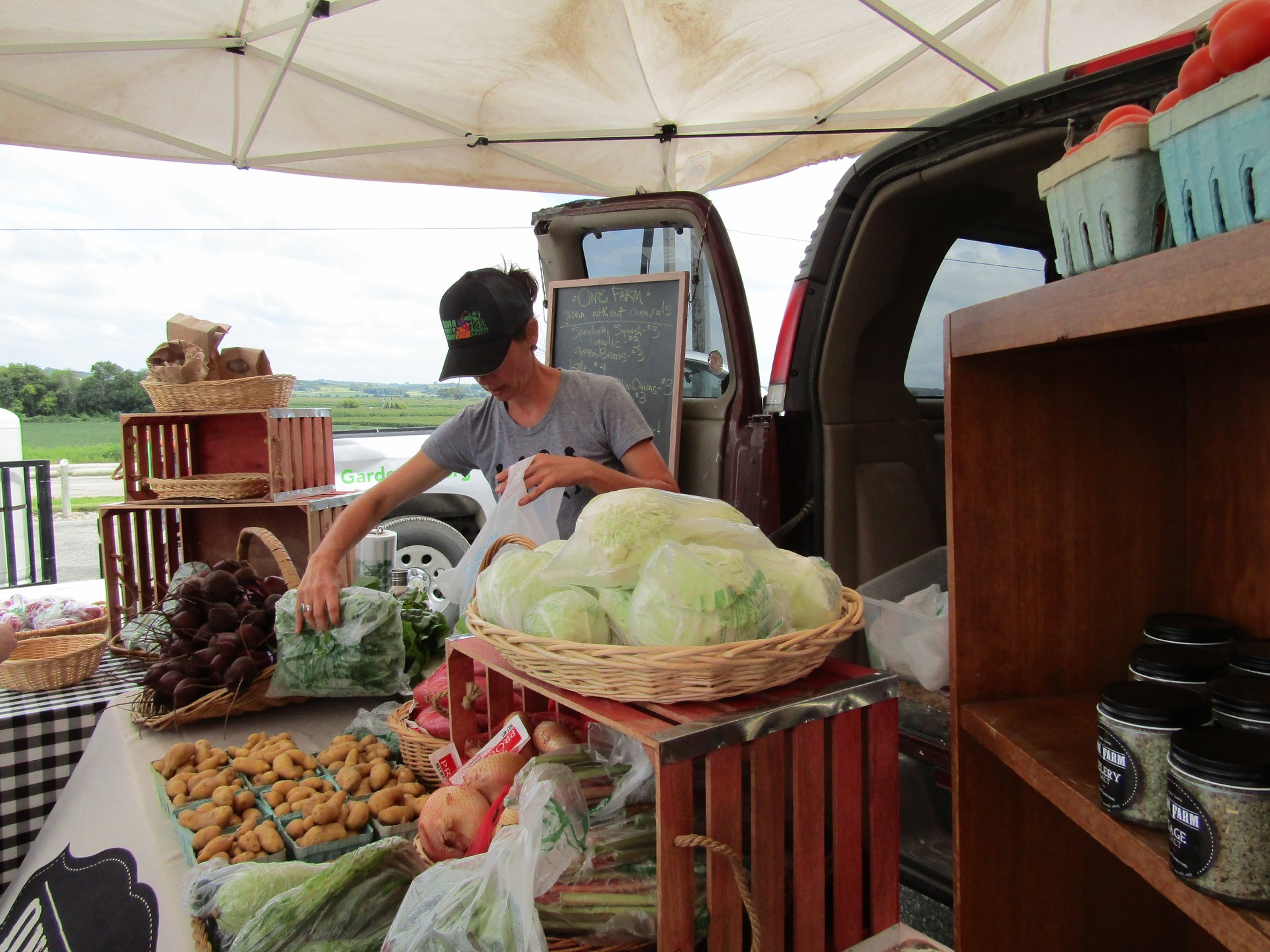 Nothing beats farm-fresh foods. Many communities have farmers markets where you can sample and buy local foods throughout the growing season. The Southwest Iowa Local Food Guide includes info about markets in the region.

One of the best ways to experience the local flavor is by visiting the farm and getting to know your farmers. The Loess Hills Missouri River Region has a diverse array of farms that allow visitors, either by appointment or through special events and on-farm stores. Learn more at goldenhillsrcd.org/local-food-guide. 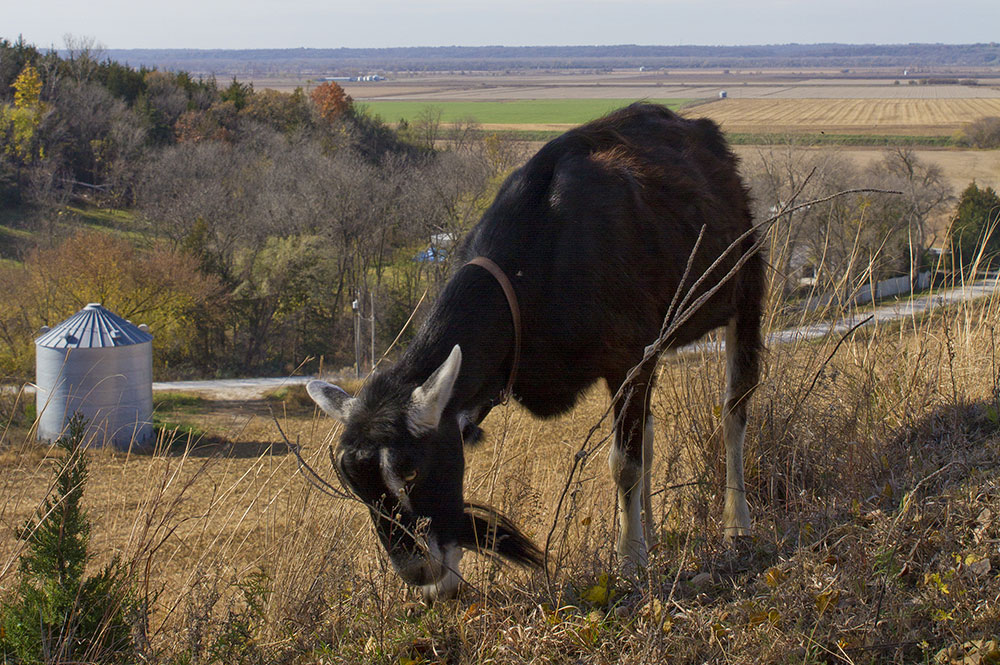