Take a Trip
into into our Rural Culture

Public art makes art accessible to the people. Murals, sculptures, and other art pieces abound throughout the region, by both nationally recognized and local artists. While Council Bluffs has a great representation of public art pieces, the arts are not forgotten in the smaller outlying communities. Annual competitions, organized tours and artists’ lofts help the arts thrive in the Loess Hills Missouri River Region. 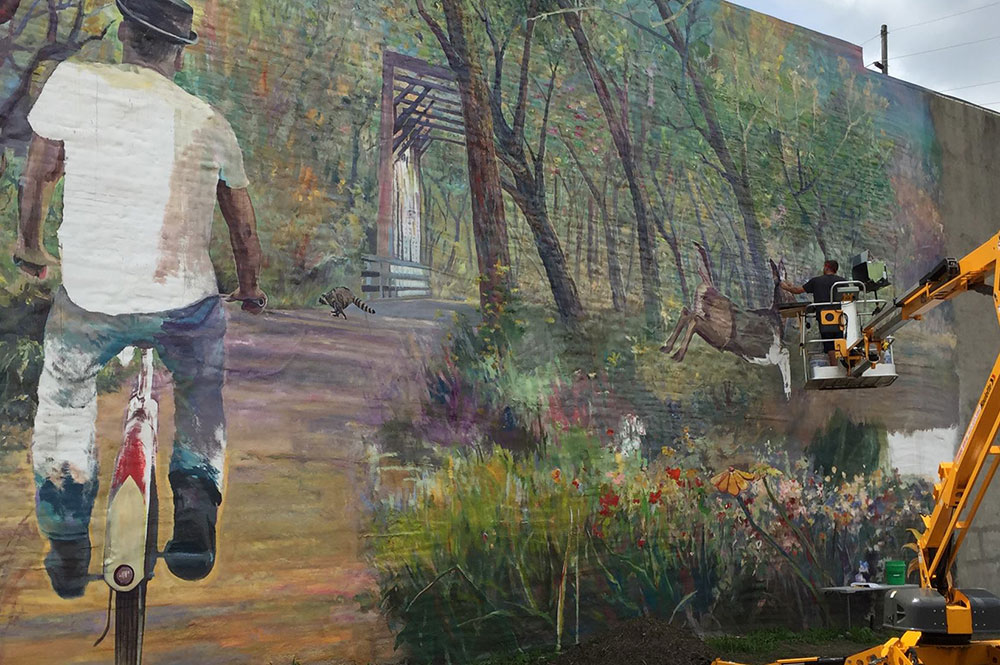 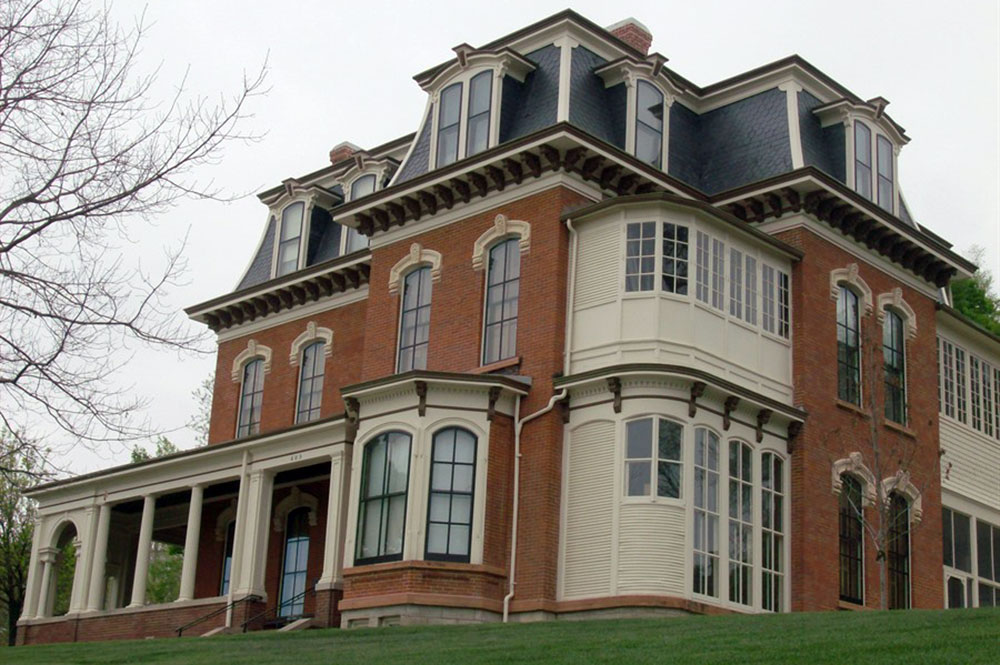 Each county in southwest Iowa has at least one museum that includes information and artifacts about local history. Museums can be found on the map of “Things to Do”.

Local county genealogical groups can be found at the IAGenWeb Project website.

Be sure to check local libraries for more local history books. Many communities and churches have their own history books, often published during a centennial or other anniversary.

Many historical resources are available through the University of Iowa’s Institutional Repository. Search a keyword such as a county or community name to learn more about that place.

Art can be a visual element that provides identity for a community or can be the stories told around morning coffee by local farmers. It is a mural reclaiming attention of an old building and giving it new, visual purpose.  It’s the hymns pouring out of a small country church and it is the folksy, bluegrass refrain shaking the windows in a main street dive. Art is all around us. Some intentional and finely crafted – some cobbled together out of agricultural heritage and rural ingenuity.

While art takes on many forms in the lives of rural southwest Iowans, art galleries and studios still have a place. Many rural artists make their studios in unique locations, such as an old church or connected to a coffee shop.  Galleries have popped up in small towns, a collective effort by artists to reach a larger population base. 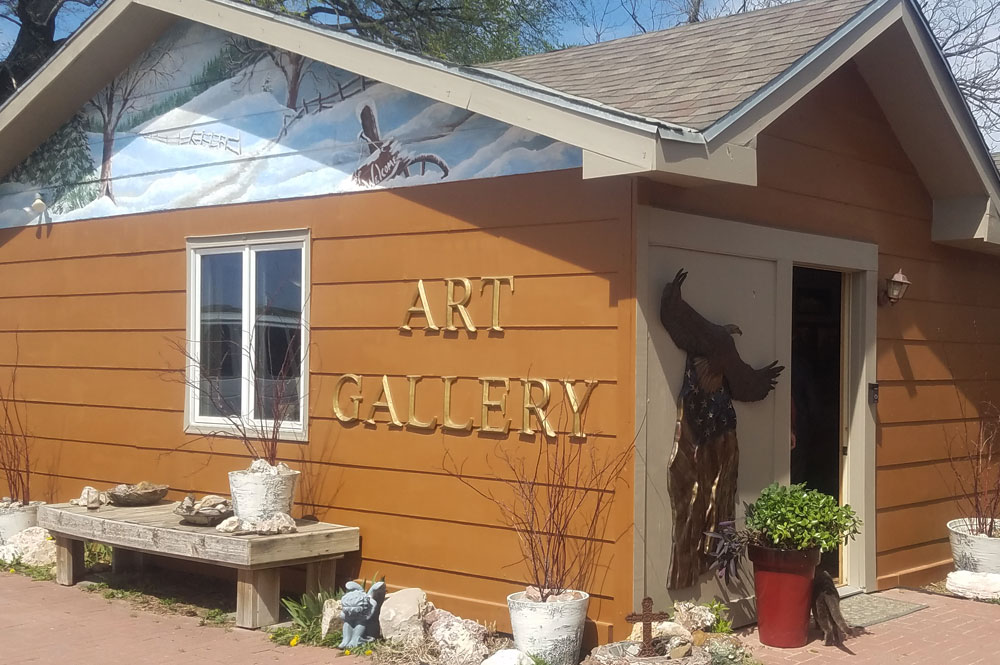 In 1804, Meriwether Lewis, William Clark, and their crew set out from St. Louis up the Missouri River to explore the new Louisiana Purchase. They passed through the area that is now western Iowa, documenting their journey along the way. The Journals of the Lewis & Clark Expedition can be viewed online. The Lewis & Clark National Historic Trail passes through the region, as does the Lewis & Clark Bicycle Trail.

Rivers and footpaths were the first streets and highways in southwest Iowa. While we do not have a lot of written or mapped documentation of early land routes, we know that waterways were commonly traveled. The 1837 Ioway Map, shown above, is one of the earliest maps that includes our region, including the Missouri and Nishnabotna (both indigenous words). General Land Office survey show some of the pre-European-settlement routes.

While Lewis & Clark are the most well-known explorers in the area, many others traversed the region.

The National Park Service’s Mormon Pioneer National Historic Trail Auto Tour Route traverses our region. A few notable sites include the Nishnabotna rock cut crossing near Macedonia and the Grand Encampment near Council Bluffs. Many communities, especially in the Loess Hills, were initially settled by Mormons. Dugouts can still be seen in some locations.

Southwest Iowa was an important area in the fight for abolition of slavery. The Underground Railroad included several “stations” in Mills and Pottawattamie counties. Although just across the county line and officially outside our region, the Todd House and Antislavery Historic District in Tabor and the Hitchcock House near Lewis are excellent sites to visit to learn about this abolitionist history. The Underground Railroad routes crossed through Mills and Pottawattamie between these two important sites.

The National Register of Historic Places has an interactive map of all sites across the country.

The Des Moines Register’s Iowa’s Lost Schools page has information about one-room schoolhouses and former schools across the state. If features an interactive map showing all the former schools. A few still standing include Newtown in Avoca, Hunter and Anderson schools in Fremont County, Some places, including Shelby and Fremont counties, have signs located where many one-room schools once stood.

The Iowa DOT’s Historic Bridge of Iowa page includes information and photographs of historic bridges across the state.

Most of the communities in the three-county region have at least one annual celebration. These community festivals are an excellent way to experience the local culture while celebrating the community’s past, present, and future. Each community and celebration is unique, so check out as many as you can! 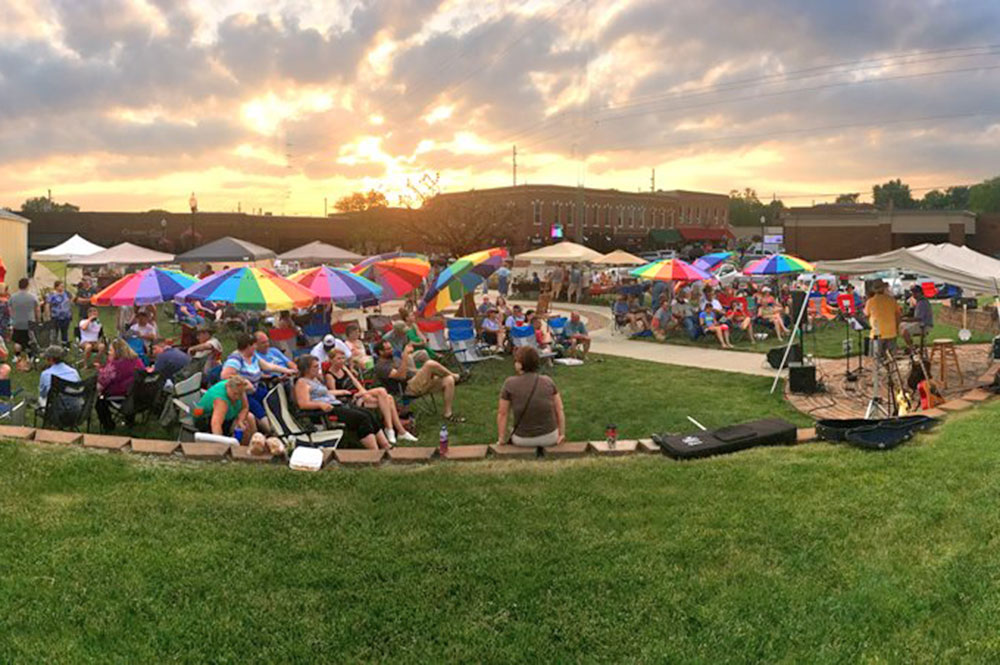